Each of the following films has been featured on one or more “Feminist Horror Film” lists. What does “Feminist Horror” even mean? I’m using the term for films featuring female protagonists with agency who don’t need a man to rescue them or explain anything.

For additional context:
—Critics survey: What does “feminist horror’ mean to you?
—Why Horror is the most Feminist Genre

(All synopses from imdb.com) 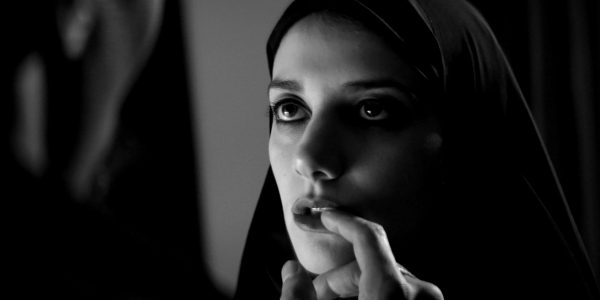 A Girl Walks Home Alone at Night (2014) — Not rated
In the Iranian ghost-town Bad City, a place that reeks of death and loneliness, the townspeople are unaware they are being stalked by a lonesome vampire.
If this lovely B&W film seems a little slow to get going, please stick with it. It will haunt and beguile you.
Watch the Trailer / Options for Viewing / Metascore: 81 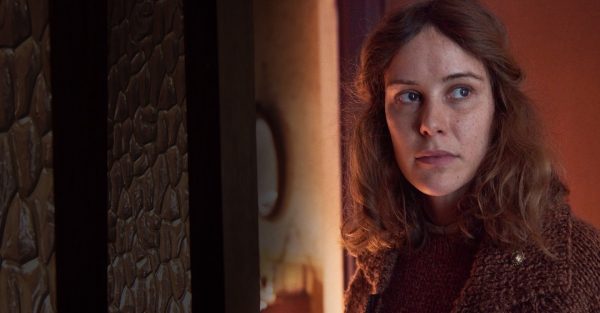 Amulet (2020) — Rated R
An ex-soldier, living homeless in London, is offered a place to stay at a decaying house inhabited by a young woman and her dying mother. As he starts to fall for her, he cannot ignore his suspicion that something sinister is going on.
I was intrigued by this one because it was written and directed by Romola Garai, whom you would recognize from I Capture the Castle, Atonement and The Hour, as well as numerous BBC costume dramas. (I particularly loved her as Emma.) This film is dark, weird, and for me, totally NOT what I thought it would be. I’m quite fond of it and look forward to viewing again. Please keep making films, Ms. Garai!
Watch the Trailer / Options for Viewing / Metascore: 64 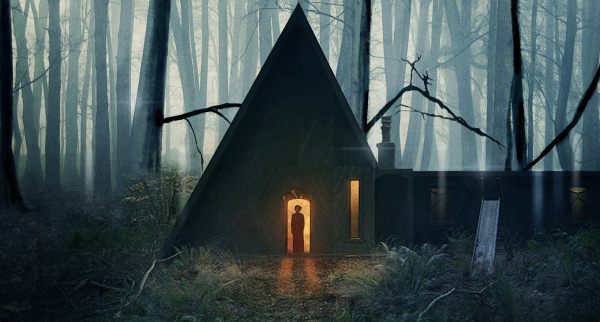 Gretel & Hansel (2020) — Rated PG-13
A long time ago in a distant fairy tale countryside, a young girl leads her little brother into a dark wood in desperate search of food and work, only to stumble upon a nexus of terrifying evil.
This film was directed by Oz Perkins, who wrote and directed one of my very favorite horror films, I am the Pretty Thing that Lives in the House. As you might have guessed from the title, this coming-of-age story emphasizes Gretel’s inner life and conflicts. It’s a spooky film, but not horrific, and might be a good option for family viewing with tweens/teens.
Watch the Trailer / Options for Viewing / Metascore: 64 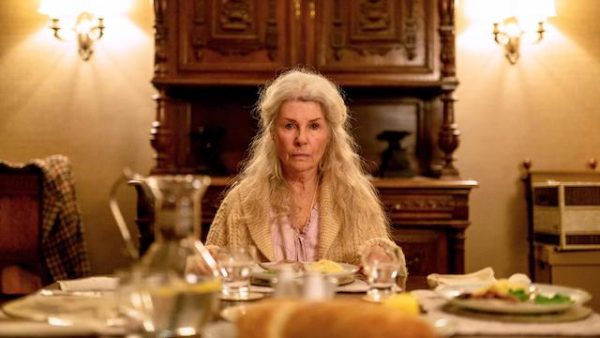 Relic (2020) — Rated R
A daughter, mother and grandmother are haunted by a manifestation of dementia that consumes their family’s home.
This might be a tough one for those who have anguished over family members suffering from dementia. For me it was rather cathartic. It is a tense and eerie film, with authentic performances from the three leads.
Watch the Trailer / Options for Viewing / Metascore: 76 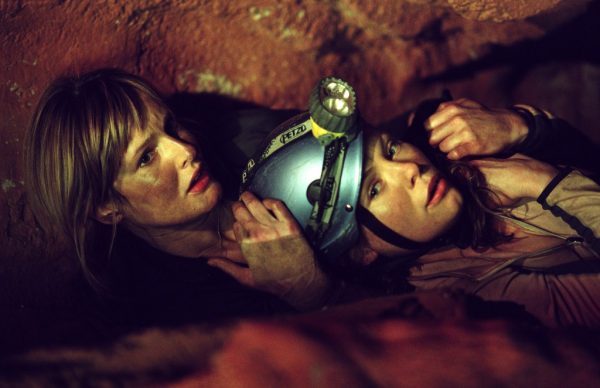 The Descent (2005) — Rated R
A caving expedition goes horribly wrong, as the explorers become trapped and ultimately pursued by a strange breed of predators.
I have avoided this film for many years because I get panicky/flaily about claustrophobic situations. But a movie about strong, complicated women exploring a super creepy cave? How could I NOT suck it up and watch? OH MY GOODNESS. Can’t wait to watch this one again.
Watch the Trailer / Options for Viewing / Metascore: 71