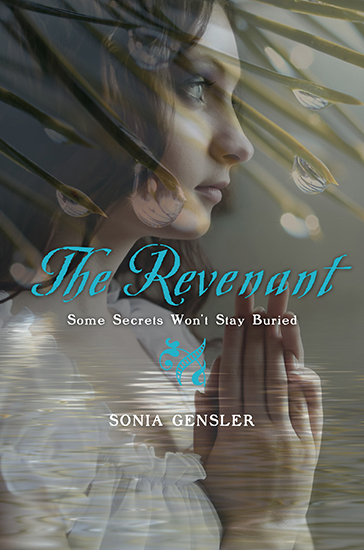 When Willie arrives in Indian Territory, she knows only one thing: no one can find out who she really is. To escape a home she doesn’t belong in anymore, she assumes the name of a former classmate and accepts a teaching job at the Cherokee Female Seminary.

Nothing prepares her for what she finds there. Her pupils are the daughters of the Cherokee elite—educated and more wealthy than she, and the school is cloaked in mystery. A student drowned in the river last year, and the girls whisper that she was killed by a jealous lover. Willie’s room is the very room the dead girl slept in. The students say her spirit haunts it.

Willie doesn’t believe in ghosts, but when strange things start happening at the school, she isn’t sure anymore. She’s also not sure what to make of a boy from the nearby boys’ school who has taken an interest in her—his past is cloaked in secrets. Soon, even she has to admit that the revenant may be trying to tell her something.

An eerie and suspenseful work of historical fiction in which everyone is a murder suspect… Readers should be drawn in by the mystery and moved by Willie’s struggles to fit in and negotiate her independence.
—Publishers Weekly
An intriguing look at a little-known piece of American history… the well-drawn characters and suspenseful plot should keep readers fully engaged.
—Kirkus Reviews
A compelling ghost and love story… The uncommon setting and time period add to the appeal.
—Booklist
A romantic mystery with considerable appeal.
—School Library Journal
Stunningly taut and entirely compelling, this blend of historical fiction, supernatural mystery, and romance will please fans of Jennifer Donnelly and Saundra Mitchell.
—Bulletin of the Center for Children’s Books 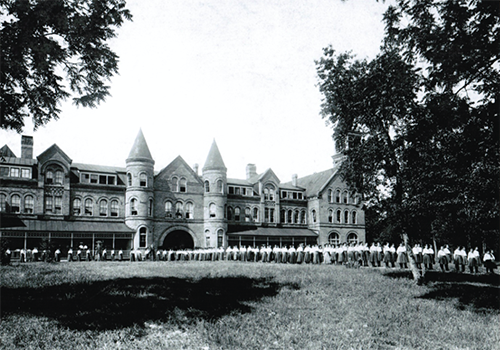