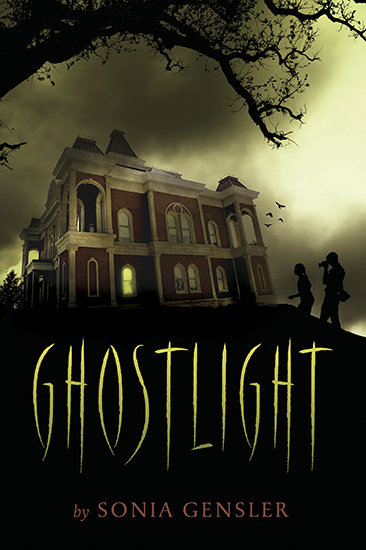 Things that go bump in the night are just the beginning when a summer film project becomes a real-life ghost story!

Nothing ever happens on Avery’s grandmother’s sprawling farm, where she and her brother spend the summers. That is, until Avery meets Julian, a city boy with a famous dad, whose family is renting a nearby cottage. When Julian announces his plan to film a ghost story, Avery jumps at the chance to join him.

Unfortunately, Julian wants to film at Hilliard House, a looming, empty mansion that Grandma has absolutely forbidden her to enter. As terrified as Avery is of Grandma’s wrath, she finds the allure of filmmaking impossible to resist.

When the kids explore the secrets of Hilliard House, eerie things begin to happen, and the “imaginary” dangers in their movie threaten to become very real. Have Avery and Julian awakened a menacing presence? Can they turn back before they go too far?

Gensler neatly captures a setting that has real history behind it instead of a stage-bound backdrop . . . Frightening and engrossing.
—Kirkus Reviews 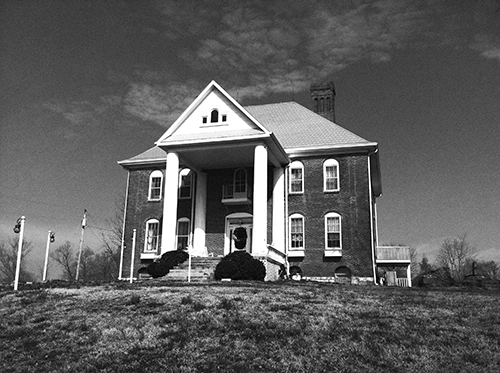 You can actually stay at the house that inspired Hilliard House in Ghostlight! It’s now a Bed & Breakfast.