Today you’ll find paranormal, sci-fi, slasher, and post-apocalyptic films, but there’s nary a ghost in the bunch! (As far as I could tell, at least.)

As always, the brief synopses are from imdb.com. 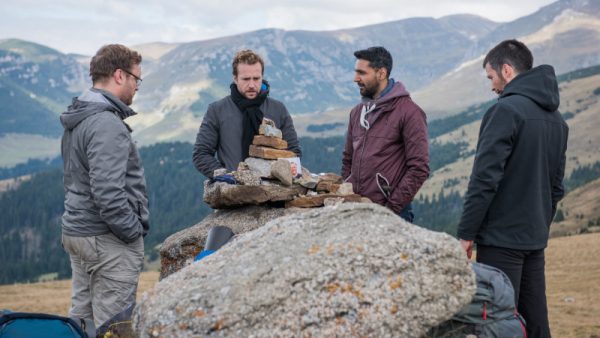 The Ritual (2017) — Rated: TV-MA
A group of college friends reunite for a trip to the forest, but encounter a menacing presence in the woods that is stalking them.
Add a paranormal twist to Deliverance**, set the story in northern Sweden, and you have a very EERIE film! Great cast led by Rafe Spall, but also including Robert James-Collier (Downton Abbey’s conniving Thomas) in a strong and sympathetic role.
**Those who have seen Deliverance please note: The Ritual is a freaky film, but not Ned Beatty-in-peril freaky, okay? I wouldn’t do that to you.
Watch the trailer / Options for viewing / Metascore: 57
Goth-o-Meter: medium 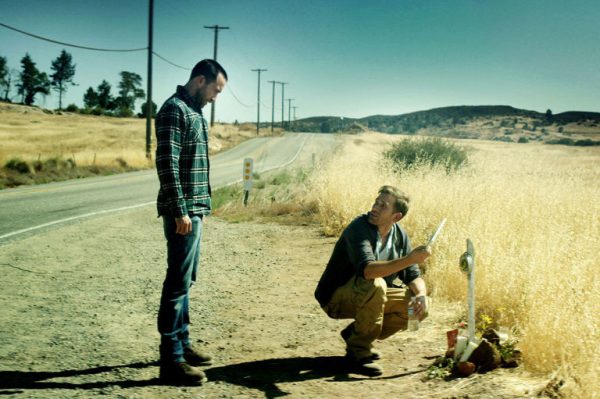 The Endless (2017) — Not rated
As kids, they escaped a UFO death cult. Now, two adult brothers seek answers after an old videotape surfaces and brings them back to where they began.
The director and writer of this film also play the two brothers, and their on-film relationship brought to mind Sam and Dean from Supernatural. I really, really enjoyed this story — so much that I sought out Benson and Moorhead’s earlier film, Resolution, featuring a pair of characters that have a cameo in this film. I’m kinda glad that I watched them in reverse order, and I look forward to more stories from this writer/director duo.
Watch the trailer / Options for viewing / Metascore: 80
Goth-o-Meter: medium 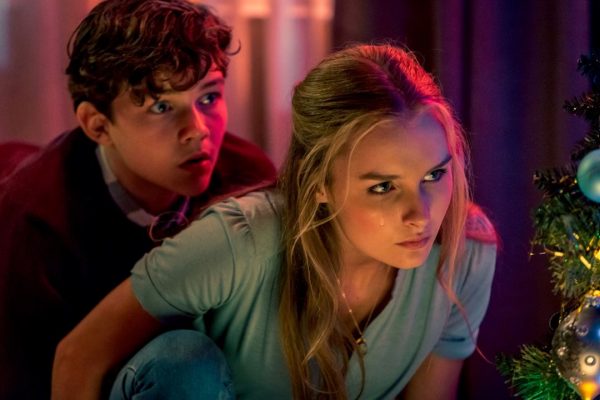 Better Watch Out (2016) — Rated R
On a quiet suburban street, a babysitter must defend a twelve-year-old boy from intruders, only to discover it’s far from a normal home invasion.
I expected this to be typical slasher fare, but there is a twist — that’s why I’m sharing a clip rather than the official trailer. I typically don’t enjoy slasher films unless they are quirky and/or satirical. This one definitely has its moments.
Watch a clip / Options for viewing / Metascore: 67
Goth-o-Meter: low to medium? 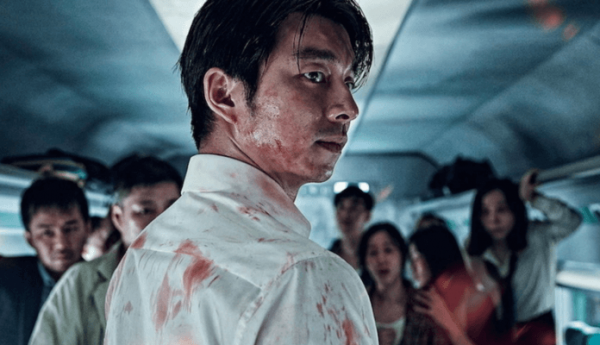 Train to Busan (2016) — Rated TV-MA
While a zombie virus breaks out in South Korea, passengers struggle to survive on the train from Seoul to Busan.
This film has appeared on so many “best horror” lists, but I resisted due to zombie fatigue. (I blame The Walking Dead.) However, I finally decided to give it a try, and it might be my favorite spooky film viewed this year. With its nuanced characters, gut-wrenching tension, and impressive special effects, Train to Busan is a fresh and poignant take on the “zombie apocalypse” theme.
Watch the trailer / Options for viewing / Metascore: 72
Goth-o-Meter: low 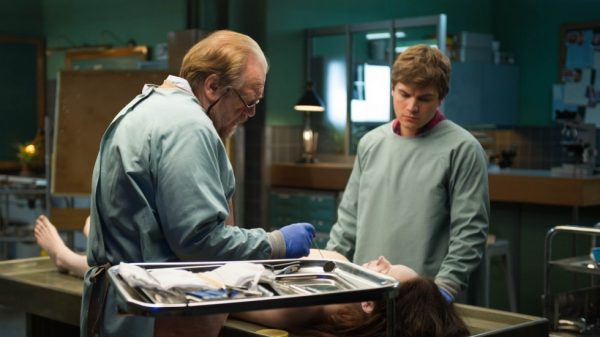 The Autopsy of Jane Doe (2016) — Rated R
A father and son, both coroners, are pulled into a complex mystery while attempting to identify the body of a young woman, who was apparently harboring dark secrets.
I can’t think of any other movie quite like this spooky mystery set in a morgue. The chemistry between Brian Cox and Emile Hirsche, playing father and son, was the most appealing thing about it. Since the plot revolves around an autopsy, you know it will be a special sort of gruesome. Consider that fair warning!
Watch the trailer / Options for viewing / Metascore: 65
Goth-o-Meter: medium

Wildling (2018) — Rated R
A blossoming teenager uncovers the dark secret behind her traumatic childhood.
A new spin on the werewolf story, but perhaps it goes a bit off the rails in the final act? If you watch, I’d be interested to know what you think.
Watch the trailer / Options for viewing / Metascore: 58

It Comes at Night (2017) — Rated R
Secure within a desolate home as an unnatural threat terrorizes the world, a man has established a tenuous domestic order with his wife and son. Then a desperate young family arrives seeking refuge.
This tense and claustrophobic story probably won’t appeal to those seeking monsters and jump scares. More psychological thriller than horror, this is another film from producer/distributor A24, which also brought us The Witch, Hereditary, and The Blackcoat’s Daughter.
Watch the trailer / Options for viewing / Metascore: 78

Check back on Monday when I’ll be recommending “family viewing” horror film options. AND REMEMBER, if at any point you wish to browse previous spooky film recs (going all the way back to 2012), click the tag “spooky film recs” in the list below–or in the sidebar–and scroll to your heart’s content.