Tea and Books for Christmas

I come to you with tidings of tea and holiday reads!

For young (and young-at-heart) readers: 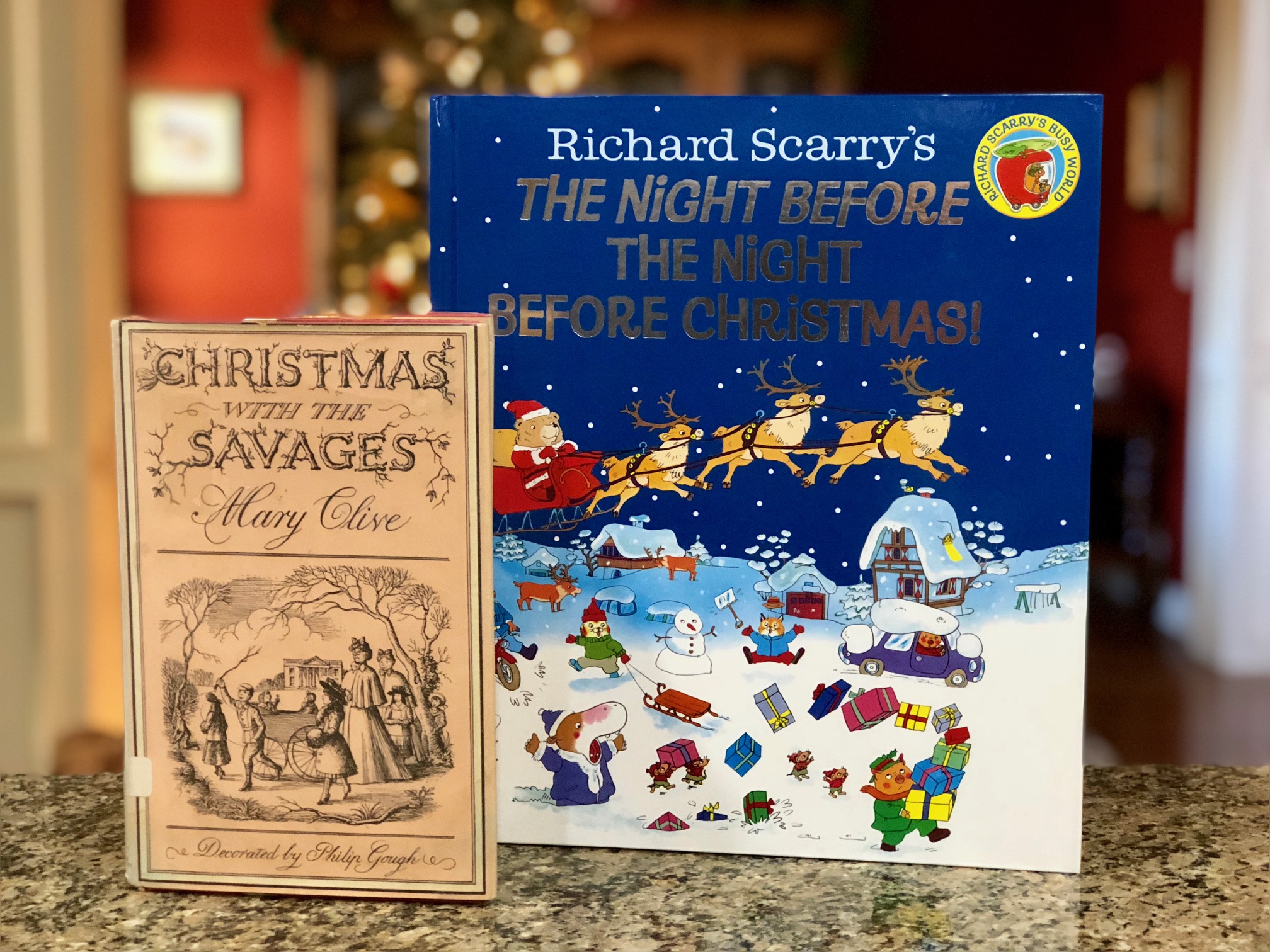 Christmas with the Savages, by Mary Clive: Seen through the eyes of a prim little eight-year-old, and based on real events and people, this novel perfectly recaptures a Christmas holiday of 100 years ago, and is effortlessly funny.

This delightful story, first published in 1955, brings to mind a “Downton Abbey” Christmas, only from the perspective of the nursery children. It’s episodic, lighthearted, and lots of fun! I purchased a used hardcover, but there’s a very pretty paperback available from Amazon and other places.

I adored Richard Scarry as a kid and loved reading the books to my little siblings later on. I’m not sure how much Scarry actually had to do with this book considering when he died, but the characters are familiar and the story will entertain your young ones.

For fans of romance: 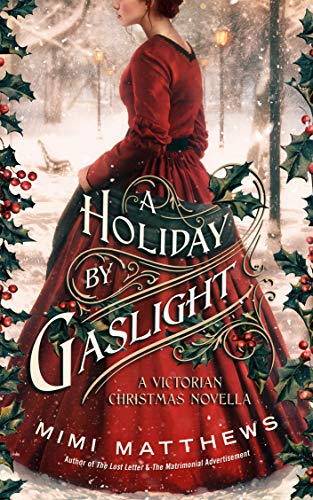 A Holiday by Gaslight, by Mimi Matthews: Sophie Appersett is quite willing to marry outside of her class to ensure the survival of her family. But the darkly handsome Mr. Edward Sharpe is no run-of-the-mill London merchant. He’s grim and silent. A man of little emotion–or perhaps no emotion at all. After two months of courtship, she’s ready to put an end to things. But severing ties with her taciturn suitor isn’t as straightforward as Sophie envisioned…

This is just perfect for the holidays, particularly if you’re in the mood for a heart-fluttering yet chaste Victorian romance. The author is well-versed in the era, having published various non-fiction books and scholarly articles. Bottom line: this novella is fun, romantic, and free of cringe-worthy anachronisms.

For fans of “Literary” Christmas fiction: 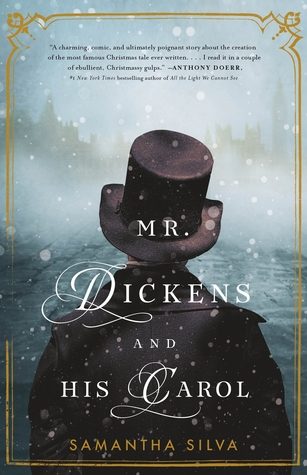 Mr. Dickens and his Carol, by Samantha Silva: Charles Dickens is not feeling the Christmas spirit. His newest book is an utter flop, the critics have turned against him, relatives near and far hound him for money. While his wife plans a lavish holiday party for their ever-expanding family and circle of friends, Dickens has visions of the poor house. But when his publishers try to blackmail him into writing a Christmas book to save them all from financial ruin, he refuses. And a serious bout of writer’s block sets in…

I’m right in the middle of this story and enjoying it even more than I’d expected. Samantha Silva brings to life the people and places of Victorian London and makes Dickens appealing even as she draws attention to his personal failings. It’s quite an absorbing read.

(I’d wondered if the book had anything to do with the recent film, The Man Who Invented Christmas, but that was based on a novel by Les Standiford. Anyone read that one or seen the film? Apparently there are several novels dealing with the creation of A Christmas Carol.) 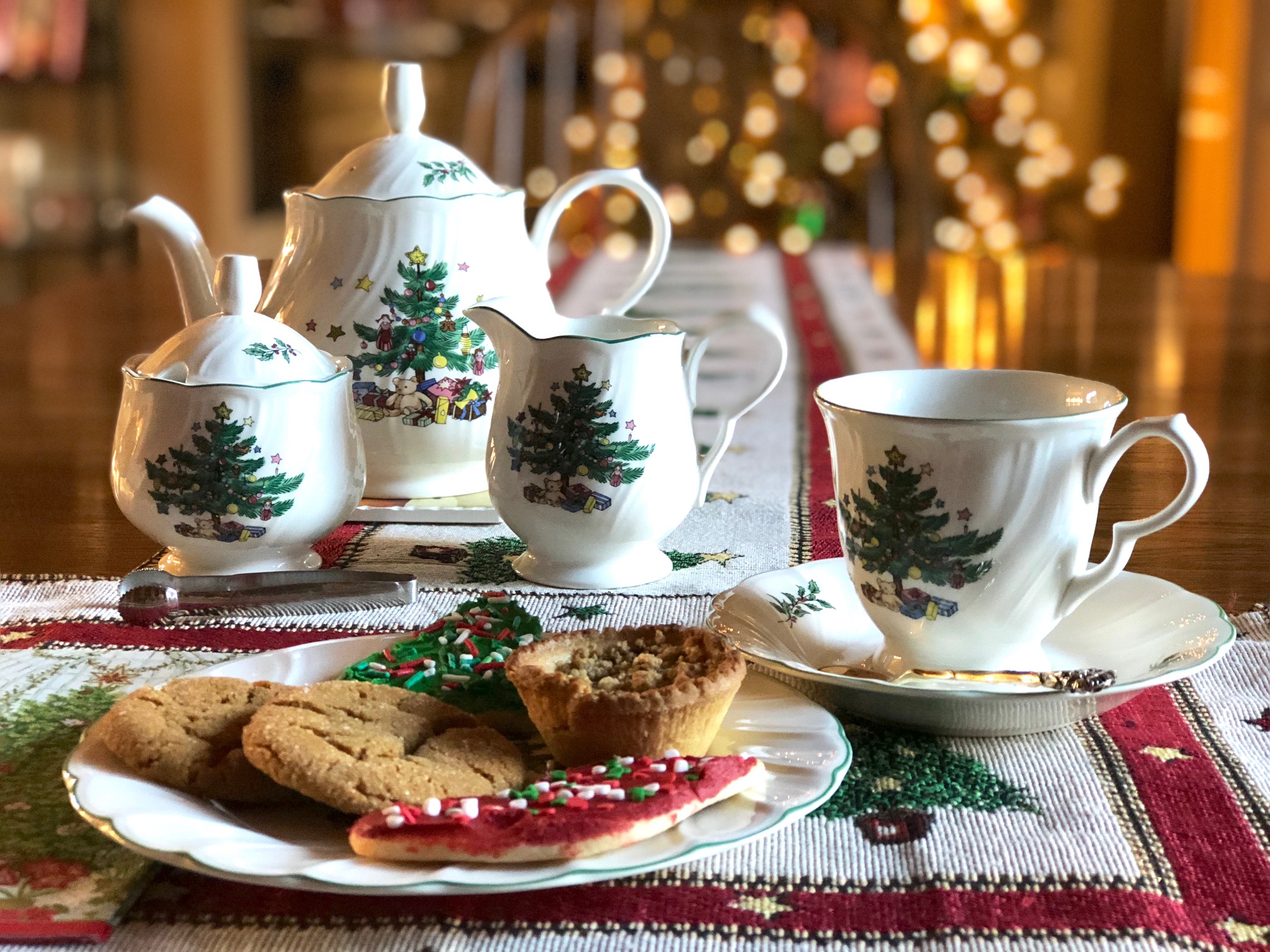 I made my usual ginger cookies and frosted sugar cookies, but perhaps you notice another item on the plate above. Yes, it’s a mince pie! Steve and I love indulging in these when we’re in England over Christmas, but they’re not ubiquitous here in the States. One year I made crusts from scratch and filled them with mincemeat I’d purchased at Chatsworth. This year, however, I found orange & cranberry mince pies from Walkers on Amazon! All you need do is warm them up in the oven (one at a time or all at once), and voila! Scrumptious.

As for the tea blend, I learned of Chado Tea’s Noel while reading the Holiday issue of Teatime Magazine. If you like black tea blended with cinnamon, orange zest, vanilla and almond, you’ll no doubt find this tea delicious and festive. Check out all the offerings from Chado Tea here.

***Remember that you can click the Christmas tag below for past recommendations for holiday reading, drinking, and eating!

What are you reading/brewing/baking for the holidays this year? I do love recommendations!

← Previous post: Tea and a Book and a GIVEAWAY for Thanksgiving: A Long Way from Verona Next post: Favorite books read in 2018 →