FULL DISCLOSURE: I crave horror about people and relationships, with stories that emphasize the interior horror landscape just as much, if not more, than the exterior. I’m less enthused by horror that relies primarily on special effects, jump scares, and endless/senseless gore.

*All film synopses are from imdb.com.* 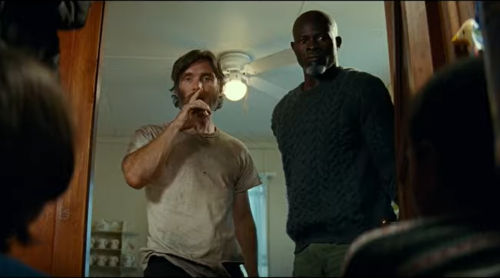 A Quiet Place II (2021) – Rated PG-13
Following the events at home, the Abbott family now face the terrors of the outside world. Forced to venture into the unknown, they realize the creatures that hunt by sound are not the only threats lurking beyond the sand path.
The original was groundbreaking–and I loved it–but I actually prefer the sequel. There seems to be more momentum, less of the excruciating tension, and a good deal more growth in the younger main characters. This one is also more “re-watchable” than the first one, in my opinion. The entire cast is strong, but I particularly adore the performances from Millicent Simmonds and Cillian Murphy.
Watch the trailer / Options for viewing / Metascore: 71 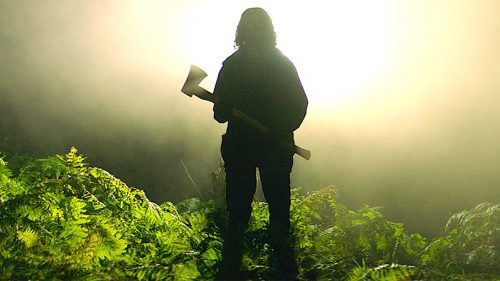 In The Earth (2021) – Rated R
As the world searches for a cure to a disastrous virus, a scientist and park scout venture deep in the forest for a routine equipment run.
The opening of this beautifully shot “eco horror” immediately drew me in, for I enjoy stories of protagonists forced into unfamiliar/uncomfortable situations. To me the film feels like Annihilation was cross-contaminated by an Ari Aster screenplay. The range of character reactions to the “event” at the center of this film is fascinating. Can science explain it? Or is it beyond our ken, perhaps even something to be worshipped and/or appeased?
Watch the trailer / Options for viewing / Metascore: 63 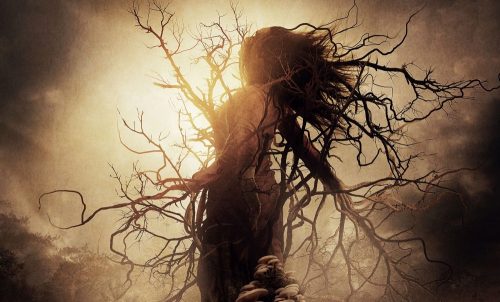 Gaia (2021) – Rated R
An injured forest ranger on a routine mission is saved by two off-the-grid survivalists. What is initially a welcome rescue grows more suspicious as the son and his renegade father reveal a cultish devotion to the forest.
This is the second “eco horror” option on my list, and it is ominous from the start. Our injured heroine invades the home of a father/son pair of survivalists in a South African jungle (filmed in Tsitsikamma National Park). They seem to have a mystical, almost religious relationship with their surroundings. Is she a threat to them? Or a boon? Which is worse?
Watch the trailer / Options for viewing / Metascore: 64 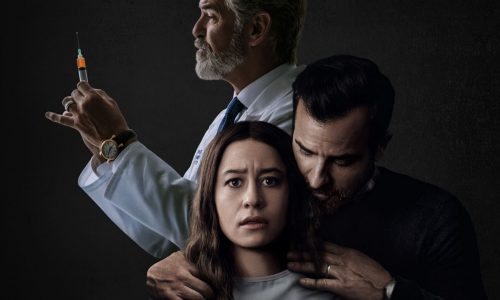 False Positive (2021) – Rated R
As if getting pregnant weren’t complicated enough, Lucy sets out to uncover the unsettling truth about her fertility doctor.
A modern Rosemary’s Baby, perhaps? I’ve been a fan of Ilana Glazer since Broad City and was excited to see her credited for the screenplay along with playing the lead. Glazer’s heroine is sympathetic, even in her most unhinged moments, and though the story is macabre and disturbing, it’ll also make you laugh. If nothing else, watch it for Pierce Brosnan, who is menacing and FREAKING HILARIOUS at the same time. If you have a history of fertility struggles (been there!), you might proceed with caution.
Watch the trailer / Options for viewing / Metascore: 54 Oxygen (2021) – Rated TV-14
A woman wakes in a cryogenic chamber with no recollection of how she got there. As she’s running out of oxygen, she must rebuild her memory to find a way out of her nightmare.
This French language “confined space thriller” (that’s a thing?) may trigger your claustrophobia, but you’ll keep watching to learn 1) how the heroine got there in the first place and 2) whether or not she’ll ever get out. It’s a mystery, really, and the details reveal themselves in a fascinating and organic way.
Watch the trailer / Options for viewing / Metascore: 67