It’s been rainy and cool (verging on cold) in Oxford lately. This is the sort of July weather I love! But I feel bad for the folks at home who are withering away in the 100+ temperatures. I sincerely hope it cools down for you soon. 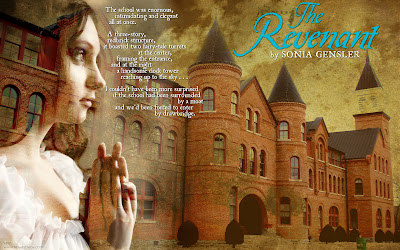 First thing I have to mention (as I already have done on Twitter and Facebook) that Novel Novice has put together some stunning wallpapers for THE REVENANT. I’ve chosen the above for my own computer, but which one is your favorite? It would mean the world to me if you gave them a look and commented on Sara’s blog post.

At Novel Novice you’ll also find Sara’s extended interview with me (starts here) and a guest blog post from yours truly that lists ghostly film/book recs. 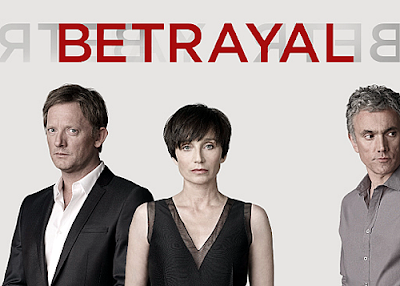 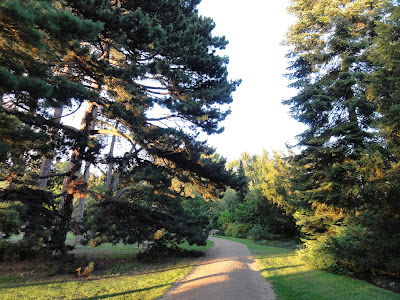 We’ve really been enjoying our evening walks in the University Parks. I thought the light was particularly nice for this photo. On our first night we encountered the loveliest fragrance, but it took a few days to identify the source. After much research, I’m pretty sure it’s the linden blossoms that smell so good. As a side note, I came across a hilarious Mitchell and Webb video during my Internet searches. It’s slightly R-rated, so I won’t link directly here, but those of you who enjoy spoofs on Victorian culture should google Mitchell and Webb + linden tree. (Those who got a giggle out of Darcy’s “posh dancing” video really should check this one out!) 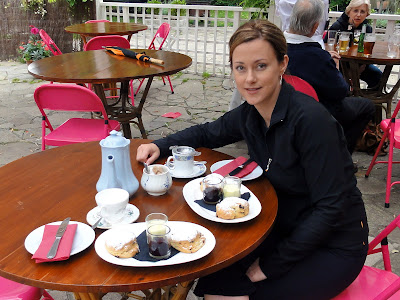 Yesterday afternoon we walked to Port Meadow and then on to Binsey (which was hosting a village Fête straight out of Midsomer Murders). Here you see our cream tea at The Perch. The setting was breathtaking, but unfortunately the tea was way oversteeped. Still, I’d like to go back and try a meal there.

This week it’s work, work, work and then we’re on a train to the Peak District to celebrate our 20th Anniversary! Can we possibly be that OLD? Hmmm.

Have a great week, everyone!