Oh, how I love a good GHOST film! Ghosts and/or related paranormal entities feature in each of the following recommendations.

All film synopses are from imdb.com. 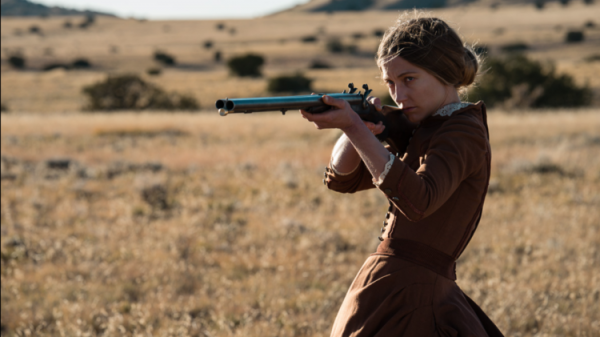 The Wind (2018) — Rated R
A plains-woman faces the harshness and isolation of the untamed land in the Western frontier of the late 1800s. This film, written and directed by women, is visually arresting and emotionally harrowing. It’s also non-linear and requires active viewing. I’ve long been captivated by pioneer narratives and the “romance” of homesteading, but this film really brought home how difficult such a life could be. It also added a lovely Gothic twist to the mix. I will watch this one again.
Watch the trailer / Options for viewing / Metascore: 66

Don’t Leave Home (2018) — Not Rated
An American artist’s obsession with a disturbing urban legend leads her to an investigation of the story’s origins at the crumbling estate of a reclusive painter in Ireland. This one had me at “crumbling estate”! I’ve never encountered a story quite like this, and I can’t tell you too much about it without spoiling. It’d be better if you just watched so we can talk about it later. This is another one I plan to see again.
Watch the trailer / Options for viewing / Metascore: 65 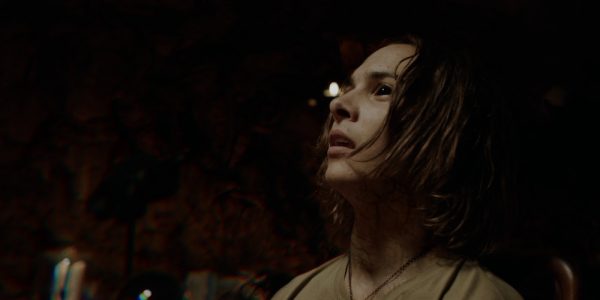 Astral (2018) — Rated TV-MA
A detached university student faces the consequences of astral projection when he uses it to reconnect with his dead mother. This is not your glossy, high-budget sort of horror film, and all the user reviews on IMDB indicate that no one liked it. But I had to watch because I’m rather obsessed with the narrative potential of astral projection. Also, the lead actor played Tom Riddle and is the RADA-trained son of Stephen Dillane (Stannis Baratheon in Game of Thrones, and much more). Viewing this required patience, but the story eventually builds into something rather dramatic. I thought it was worth watching and I enjoyed the fact that most of the action takes place at Royal Holloway. (Do I need to watch Fear the Walking Dead now?)
Watch the trailer / Options for viewing / No Metascore 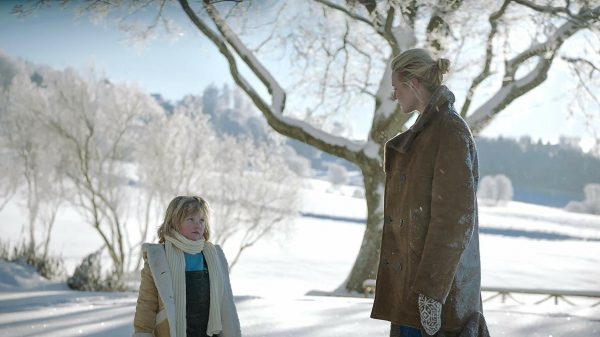 Haunted (Hjemsøkt) (2017) — Not Rated
After her father’s death Catherine travels back to her old family estate in winter time Norway. When locals start telling stories of disappearances and possible murders, she is forced to confront her family’s mysterious past. There’s nothing particular ground-breaking about this ghost story–it doesn’t have any special bells or whistles–but I loved it all the same. The Norwegian setting is gorgeous. (Just look at that still above.) The lead actress is a pleasure to watch. The story held my attention to the very end, and I look forward to watching it again. I have one quibble that I’m longing to discuss, so do let me know if you watch.
Watch the trailer / Options for viewing / No Metascore 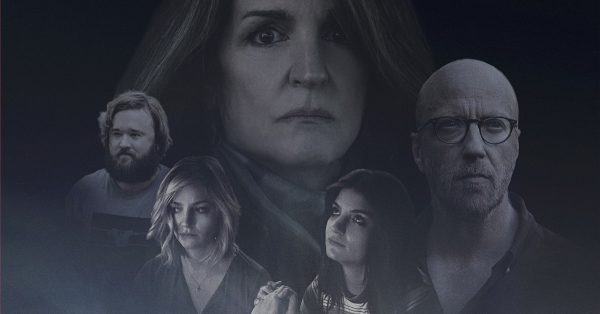 Clara’s Ghost (2018) — Not Rated
Set over the course of a single evening in the Reynolds family home in suburban Connecticut, Clara’s Ghost tells the story of Clara Reynolds who, fed up with constant ribbing from her self-absorbed showbiz family, finds solace in and guidance from the supernatural force she believes is haunting her. I didn’t quite know what I was getting into when I started watching this. It features a hilariously dysfunctional family of actors who decide to gather in order to torment each other AND celebrate their dog’s birthday. Bad behavior ensues. This is another film written and directed by a woman, and I absolutely love the fact that it was a family project. I look forward to Bridey Elliot’s next film.
Watch the trailer / Options for viewing / Metascore: 66