Today I launch the 2018 Spooky Film Blog Series with four mainstream favorites released in 2018. Since you’ve probably already heard of them, I won’t write lengthy reviews. I will include helpful links, however, and with my Geeked on Gothic post in mind, I’ll rate each film’s Gothic content using my (incredibly simplistic) Goth-o-Meter.

The brief synopses are from imdb.com. 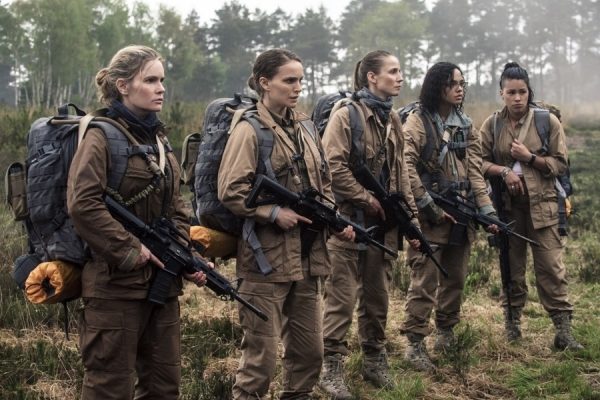 Annihilation (rated R)
A biologist signs up for a dangerous, secret expedition into a mysterious zone where the laws of nature don’t apply.
This eerie and unforgettable example of Scifi horror requires deep engagement from the viewer, but your patience will be rewarded with a mind-blowing finale.
Watch the Trailer / Options for streaming / IMDB metascore: 79
Goth-o-Meter: low 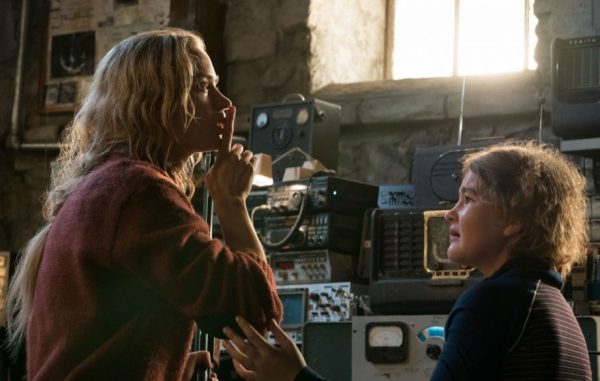 A Quiet Place (rated PG-13)
In a post-apocalyptic world, a family is forced to live in silence while hiding from monsters with ultra-sensitive hearing.
This film impressed me with its unusual concept, breathtaking performances, and TENSION. Suitable for viewing with tweens/teens.
Watch the trailer / Options for streaming / IMDB metascore: 82
Goth-o-Meter: low to medium? 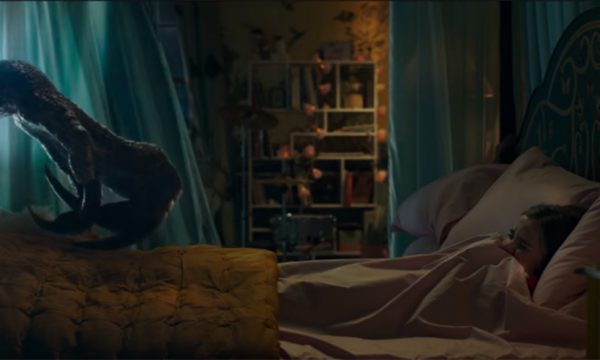 Jurassic World: Fallen Kingdom (rated PG-13)
When the island’s dormant volcano begins roaring to life, Owen and Claire mount a campaign to rescue the remaining dinosaurs from this extinction-level event.
I freely admit to having felt a little “meh” when we went to see this, so imagine my surprise when the film turned into a GOTHIC MYSTERY. Lots of fun! My 12-year-old niece quite enjoyed it.
Watch the trailer / Options for streaming / IMDB metascore: 51 (really?)
Goth-o-Meter: unexpectedly high 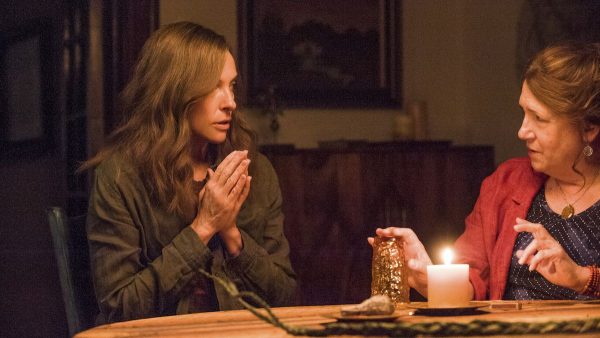 Hereditary (rated R)
After the family matriarch passes away, a grieving family is haunted by tragic and disturbing occurrences, and begin to unravel dark secrets.
Hereditary is shocking, scalp-pricklingly creepy, and its slow burn of horror will stay seared on my brain for the rest of my days. That said, I’m aching to see it again, but I may need a buddy to hold my hand!
Watch the trailer / Options for streaming / IMDB metascore: 87
Goth-o-Meter: high

Also, keep in my mind that Mike Flanagan’s “modern reimagining” of The Haunting of Hill House has its Netflix premiere on October 12. I love his films–check them out here–but this trailer will boggle the minds of Shirley Jackson fans:

https://youtu.be/G9OzG53VwIk
For more context, you might cast a sideways glance at the positive reviews from Variety, Forbes, and Screen Anarchy.

Check back on Thursday when I’ll be recommending “under the radar” ghostly films. AND REMEMBER, if at any point you wish to browse previous spooky film recs (going back to 2012), click the tag “spooky film recs” in the list below or in the sidebar and scroll to your heart’s content.