Steve and I finally saw Cowboys & Aliens yesterday. I went in with low expectations and actually had a pretty good time with it. Yes, it was formulaic, often cheesy, and completely lacking in subtlety. But the explosions! And gunfights! And alien abductions! And sweaty cowboys! Hey, I was quite pleased.

Best of all, Daniel Craig had me within the first thirty seconds of the movie. He just . . . he always makes me believe in his characters — even when they’re doing and saying the most preposterous things.

It’s what I like best in actors who play action heroes (and here I loosely define action hero as “one who’d prefer to solve problems by fighting rather than talking”) — that ability to own the role so completely that I always see the character rather than the performance.

So whether Daniel Craig is playing . . . 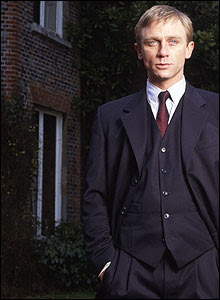 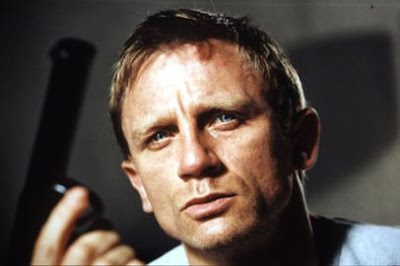 a drug dealer who wants to quit the game 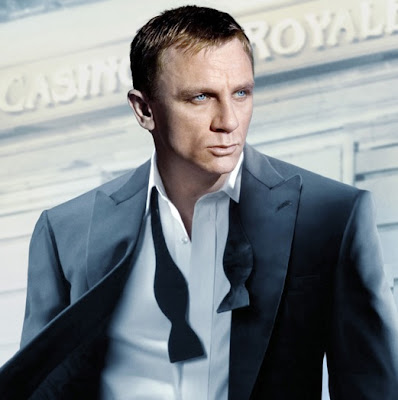 a government agent with a license to kill 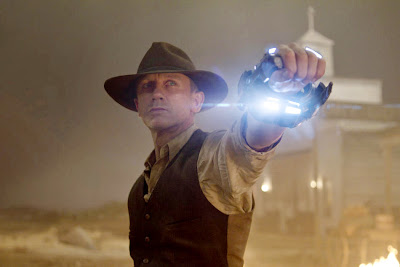 [BTW, Michael Fassbender also accomplishes this in every role he plays, in my opinion. Whether it be a demon (with eyeliner!), a centurion, a mutant, or a 19th century gothic hero, I always buy into him as character.]

← Previous post: The problem of kissing in JANE EYRE '11 Next post: TV Tuesday -- a look at fall shows →