Here are my favorites. (I purposefully didn’t include books from my Miss Marple re-read since I already discussed them at length here.)

Listed in the order that I read them: 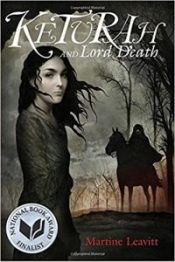 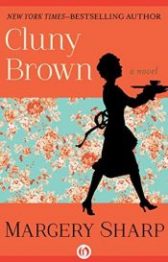 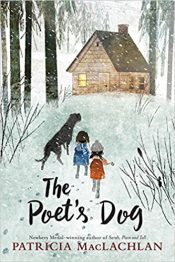 Keturah and Lord Death (2006), by Martine Leavitt–a thoughtful and deeply romantic YA fairy tale.
Cluny Brown (1944), by Margery Sharp–a quirky romance with an endearing heroine. (I discussed it in more detail here.)
The Poet’s Dog (2016), by Patricia MacLachlan–a delightful and very affecting MG tale of love and grief. 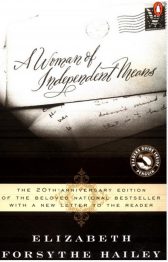 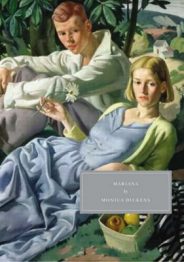 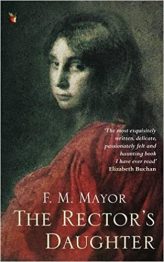 A Woman of Independent Means (1978), by Elizabeth Forsythe Hailey–an absorbing epistolary novel covering 60 years in the life of a very plucky lady.
Mariana (1940), by Monica Dickens–a captivating bildungsroman set during the 30s that might appeal to fans of I Capture the Castle. (And yes, the author was the great-granddaughter of Charles Dickens.)
The Rector’s Daughter (1924), by F.M. Mayor–a quiet and somewhat melancholy character study, but oh how I loved it! 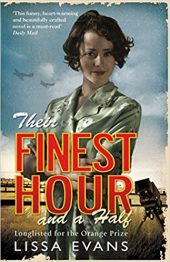 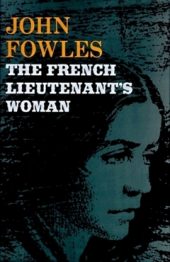 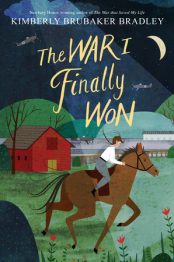 Their Finest Hour and a Half (2009), by Lissa Evans–a funny and poignant treat for those who love stories about WWII London and/or creative folk. (The film adaptation is pretty good, too.)
The French Lieutenant’s Woman (1969), by John Fowles–a glorious re-read.
The War I Finally Won (2017), by Kimberly Brubaker Bradley–A captivating sequel to the bestselling and award-winning MG novel, The War that Saved My Life.

Some other “Favorite Reads of 2017” lists that I found intriguing:
Cosy Books
Beyond Eden Rock
The Captive Reader

Do you have a favorite read of 2017 to recommend? Or a list I can link to? Do share!